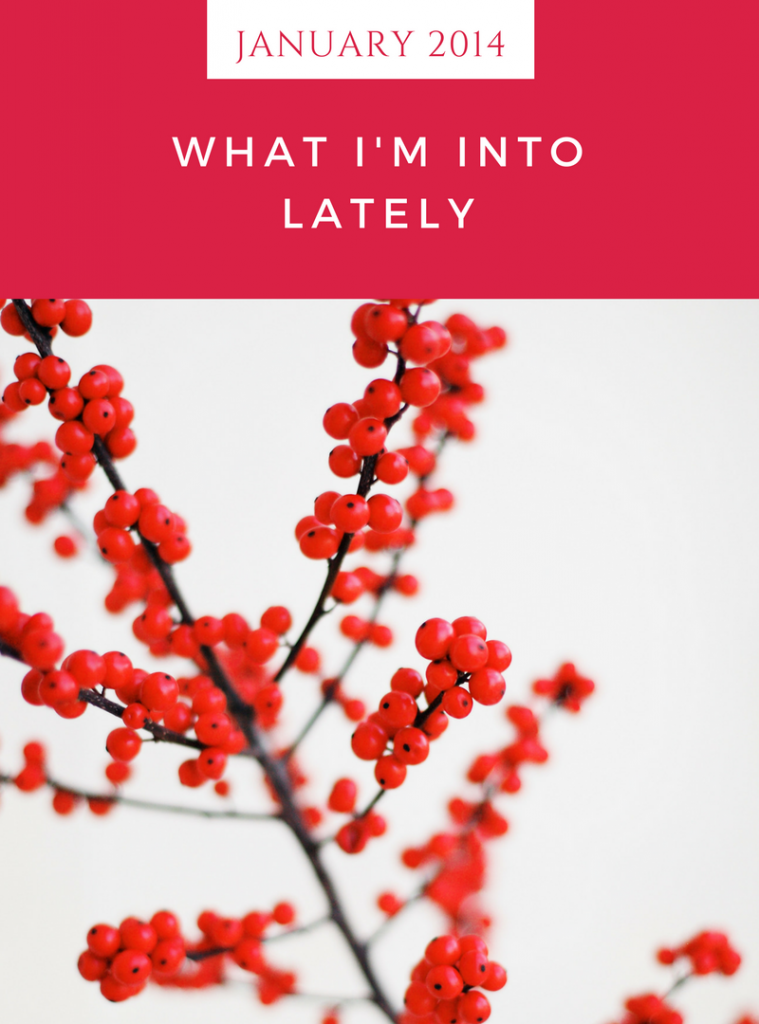 I don’t know if I’ll be able to keep up my pace of reading throughout the year, since I read three of these books on the beach during one week, but I think a book a week is going to be a reasonable pace for me. After reading The Miracle Morning by Hal Elrod, I turned off the Today Show (except when I really need to see the weather) and read with my breakfast in the morning for at least a few minutes. On Friday, Saturday and Sunday when I don’t need to rush off, I’ve been reading for an hour or more with bulletproof coffee in hand. It’s been so nice to make more time for what has always been my favorite hobby, and I’ve been able to tackle more non-fiction since I’m reading when I’m most alert vs. falling asleep.

Outliers by Malcolm Gladwell. I found this book to be interesting and a quick read, and it definitely made me think about success and limitations I may have put on myself that could possibly be overcome with hard work. For example, I used to draw and paint quite a bit but became convinced there was little point in it since I wasn’t all that good. I was around 20 years old when I pretty much gave up aside from some dabbling here and there. If I had kept at it, I would surely have my 10,000 hours by now, Gladwell’s estimate of how much practice is required for true expertise. This book made me think about how I want to encourage my students and about what I want to try to become an expert at over the next decade.

The Gifts of Imperfection by Brene Brown. I first heard about Brene on Oprah, and then suddenly she was everywhere. This book was definitely outside my comfort zone, but I found my self both enjoying and relating to it. I plan to read more of her books in the future but maybe not right away.

Lean In by Sheryl Sandberg. I resisted reading this book at first, but I finally broke down. As a woman and a professional, it was both eye opening and inspiring. It should be required reading for every young person about to enter the work force so that they can better understand the dynamics the exist between the sexes in the workplace.

Your Personal Paleo Code by Chris Kresser. Wow. I looked forward to Chris Kresser’s book from the minute it was announced, and it did not disappoint. It gets a little science-y at times, but it contains an absolute wealth of information on the Paleo diet. More importantly, it lays down a framework for figuring out which foods are optimal for your own personal health. In other words, it’s not about “diet” but about how to eat to be the healthiest version of yourself that you can be.

One Person/Multiple Careers: The Original Guide to the Slash Career by Marci Alboher. Another quick read, I enjoyed the examples of people who pursue multiple careers and identify with multiple callings. I have longed struggled with the idea of settling down to do only one thing – maybe a reason why I was always so restless at my previous jobs – but teaching provides me with the flexibility to do more than one thing. I picked up many ideas from this book and may read it again before summer.

The Book Thief by Markus Zuzak. I can’t believe this is the only fiction book that I read in January. I think I would have enjoyed it more as an audio book, as my mother recommended, but I still liked it quite a bit. I read several books about WWII and the Holocaust in the Fall all in a row by accident, and so I was a little burned out on the subject, but I enjoyed this book for the different point of view and completely original story.

Shameless. Still shameless. I’m finding the characters a little frustrating this season as they continue to be victims of their own flaws rather than growing from their previous experiences. I keep wondering if they are ever going to evolve or just succumb to their circumstances.

Girls. I am constantly mesmerized by and appalled by Girls. Shoshanna was hilarious in Episode 1, and I can’t help but marvel at the irony of how Adam is both the craziest and sanest character on the show at the same time. He’s my favorite.

Episodes. Season 3 started on January 12th, picking up right where Season 2 left off. If you’re not watching this half-hour comedy with Matt Le Blanc playing himself as an aging, promiscuous actor with a big heart, go add it to your Netflix queue now.

Downton Abbey. When is poor Edith going to catch a break? I like that her story line is a little complex, but how many times can they torture her before it just gets silly. Maggie Smith’s one liners are fabulous, as always. I don’t care for the drama with Bates and Anna though, and I’m a little tired of Mr. Bates up and downs. I would like to see some more scheming from Thomas and look forward to whatever he happens to be conniving with the new ladies’ maid.

Nashville. This is probably the trashiest show that I watch these days. It’s such a soap opera and the writing drives me crazy, but somehow I can’t stop watching.

Inside Llewyn Davis. We don’t go to many movies because I have a very narrow range of genres that I truly enjoy enough to pay to see them in the theater, but I love story lines that are based on true events and involve music (Walk the Line was one of my all time favorites). Llewyn Davis was not a real person but rather a compilation character of several singer songwriters in New York in the early 60s. The movie evoked a feeling of Jack Kerouac for me, and I was totally into it right up until the end. And, of course I loved seeing Adam from Girls as one of the supporting characters.

Inside Llewyn Davis Soundtrack. There are definitely a few dud tracks, but I love Oscar Isaac’s (he plays Llewyn in the film) voice.

The Head and the Heart – Let’s be Still. Not enjoying this album as much as their debut album, to which I listened non-stop for over a year, but I still like several of the tracks very much.

The Invention of Wings by Susan Monk Kidd. I’m commuting between home and school 8-10 hours per week, and this book has been helping the time to fly by. It was recommended to me by my mother who said the multiple narrators (much like in the audio version of The Help) really made the listening experience even better, and I would agree. I’m not quite finished with it, but I am eager to see how Kidd wraps up the two story lines.

I listen to several health related, Paleo slanted podcasts, and most of them have had both Jonathan Bailor and Denise Minger on as guests within the last month. Jonathan wrote The Calorie Myth and Denise wrote Death by Food Pyramid. I was pretty convinced that Your Personal Paleo Code was the last Paleo book that I needed to read, but I think I am going to read both of these books in February. They both come at health from a different perspective and look at our American society’s beliefs about food and how they are impacting our health as a nation.

What have you been reading/watching/listening to so far in 2014? Any recommendations?